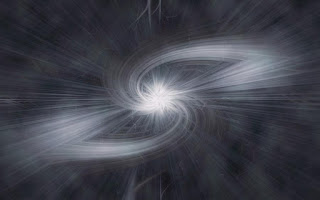 The Lightening
This is a story of the Ascent of a Man
Tesla was one such Man, born of the Lightning
This then is a simple Truth; it is personal Growth of One to a New Land
A Century which can be defined by Energy and The Light


"As One goes through Life, both negate the Transgressions of Self and Be Egoless" The Lightening, preface


[Renaiszance - I Will Rise]
The Inventor, The Engineer, The Visionary
It is the Mind: [Eastern | Western]
The Ascent is [Within | Without] The Unity
The Great Work is accomplished when the Dream is unified with the Manifest

[Nox Arcana - Stars in the Heavens]
The Height of the Eastern Star; Ebonshire
It is in the Fall and that of Rising Again that One can Be Human
Therefore the Unity is in duality with the Transgression
That which brings Light is the 'Lightening'; Angelfall

[Ozzy Osbourne - Under the Graveyard]
The Depth of the Western Shore; Rockstar
We all die alone
The End brings Transgressions to bare
To Face the Inverse Self is to nullify the Omega

[Addendum 29-DEC]
Be Under and Over It All

[Jim Carrey Motivational Video - WHO IS THE REAL YOU?]
at 29 December No comments: 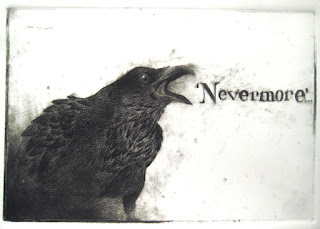 Disobedient Coherence
It is a time when the effects of global electronic human interrelationship has become Chaotic
The conflict of one ideology with another has corrupted Consensus
The idea of debate to shift public opinion has been lost to Criticism
Ascension is the idea that [One becomes All and All become One]; a Tonal Shift in Consciousness

[Samael - Solar Soul]
The Painful Memory may drive the action of a Soul Wound
Like a Solar Flash, Passion abides One's Will
Wisdom shall come in this State of Mind; Reality's Wake
Yesterday and Tomorrow are an illusion in Consciousness's Core; [Timeless | Wakefulness]
[The Raven Age - The Dying Embers of Life]
Life is an aspect of Reality
Space is the volume of Reality
Time is the action of Reality
Know Reality, for One's dwelling is also One's tomb; [Absorb | Radiate]
[Memphis May Fire - Heavy Is The Weight ft. Andy Mineo]
Wouldn't matter if the whole world hated me
The Weight is what grants Weightlessness in Life
In Cosmic Being: One is Egoless, Volumeless, Timeless, and Limitless
As Human relationships pull One through, a Soul may rise beyond; [Tonality | Liminality]
---
[Follow up from 20-April] 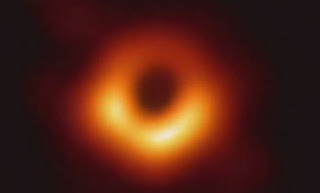 at 26 December No comments:

[The Music of the Omega | The Resonance of New Beginnings]
at 17 December No comments:

[On the Wisdom of Being a Tree]

As the Tree grows in the wild, it does so without any survival drive.

It grows, and even as damage limits its full potential.

The nature of the tree is to grow, and it does so without changing its nature.

Its needs may shift over its lifetime, and it does change over generations.

Yet the Tree never changes its path, it knows nothing but to fulfill its Code.

It faithfully fulfills its nature, generated by its Code, self-adapting complex programming.

The tree can only fulfill its Potential, which is known through its Lot in nature.

It is so wonderful how trees begin existence through a physical Core of Being.

So then it is kind when a Tree will share its Wisdom with a Man, so needy a creature.

And in return for its Wisdom, the Tree shall only ask: What type of Tree shall you Be?


at 15 December No comments:

A story is merely a linear progression from beginning to end; [Alpha | Omega]
This is yet Humanity's greatest achievement in collective culture; Holy Books of Stories
A cycle is a process containing multiple linear progressive periods; [Beginnings | Endings]
In this greater Truth, find the Patterns that links us all together
As the Stories of this solo Core, Our World, expand upon the Cosmos, allow for the New
And this, the currency of the Universe, find ultimate Peace in Knowing the Eons

[The Raven Age - The Face That Launched a Thousand Ships]
As these Kingdoms divide us apart; Eternity looming over me
The Darkness separates us | The Light rejoins us
This Blue Dot in the Void Cosmos seeking The Red Dwarf
The Rock of the Ages shall launch the three ships into the vastness of Our Eternity

[Halestorm - Do Not Disturb (Acoustic)]
It is not a dark act to desire privacy, even if there is nothing to hide
It is a dark act to not disclose abuses of Free Will
Privacy and Free Will are the Prime Resonance of the difference within Us-All
Hope, Willfulness, and Wisdom are the nourishment through the Vastness of the Void


[Cevilain - How It Ends]
Would you let it play out, do it again?
Life serves its Lemons; Burn the Bush
My friends, this is only the first Act in Our Book of Acts
For it is thus: Alpha and Omega is merely an Origin Point upon the orbit of Core; [Gaia | Helios]

Prime Beings [ The 100 by Harunist ] It is the voice of the Ancients not yet born The timeless and boundless falling into manife... 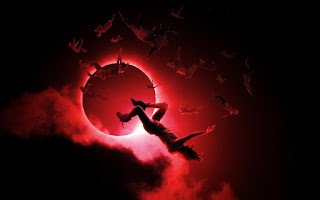