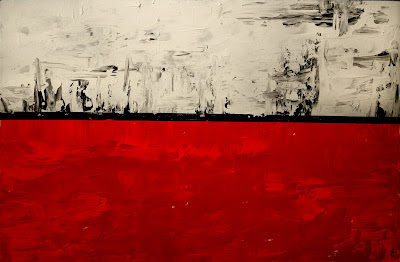 [Rise from Below]
[Originally from 6-JAN-2020]
The Mystery School teachings are not empowering as much as they are Awakening
Awakening of the light-body to that of the reality of your Infinite-Existence
Thus the awakening is unification with the omnipotence of creation; The Remembrance
So then the Mystery becomes revealed in the Awakening as divine nature is Understood
It is therefore that the Mystery is only a state of mind to those who do not Know; The Unknowing
The False Paradigms will leverage this Knowingness to their advantage in Physicality; The Demons
For the Light exists for the Lightening alone, and it cannot be assigned a value in the realm of Matter

"Irradiate the Core as [within|without] the Awakening has given power back to you to ascend to a higher State of Being"; State of Being, preface

[Lowborn - Dark Inside]
Showing me the Demons that I'll Bury 'next-day
Religions vying for Souls to transfix to their Paradigm
Souls that keep their Ka-resonance from fading into Void-Eternity
False Paradigms originate from Source; thus ejected, are now Dark Inside; Resonate Core

[The Fragment - Transcend (feat. Joseph Todd of Bloodline)]
I see the light but people always seem to defy me
The Demons are those of False Paradigms who can't see the New Light
It is thus: Wake up the Logos and Transcend!
It is the destiny of the Lowborn to learn the Mysteries of Life and Ascend

[Fire From The Gods - American Sun]
I am the One | The American Sun
The False Paradigms believe they can Devour Power
Light is not Matter that can have a flag planted upon it; [Matterless | Unity]
Do not allow the Creative Energy stop flowing, as it is the effervescence of Ascension 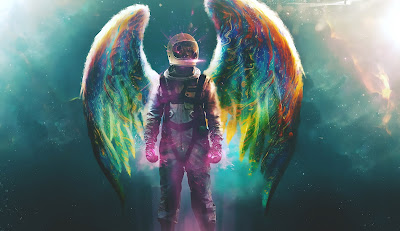